If my family and I were stranded on a deserted island with nothing but our clothes it could be hard to entertain my self.  The first thing I would do obviously would be to swim in an awesome island lake or something like that.  But swimming can get boring so id’e grab a coconut (assuming that coconuts grow on this island) and a big stick and then me and my family would have a dysfunctional game of baseball on the beach.

But when the coconut goes flying into the ocean were probably going to have to find something else to do.  So then we go into the jungle find a big fallen tree and carve in to it to make a huge canoe that we ride down an awesome river.  Luckily when we stop at the end of the river we stumble across a small group 5 of aliens who crash landed on this island.

The aliens let us play with their lasers and give us all ice cream.  Once they get us comfortable they ask us to be batteries for their human powered spaceship.  So we accept as long as they take us home and give us more ice cream.  Then we go back to the island in a plane and open a hotel there and make millions of dollars off of it. My favorite TV channel is tied between Comedy Central, The Science Channel or History.  My favorite TV show is South Park.  My favorite sea animals are tuna (because they taste good).  And last but not least my favorite author is Pittacus Lore. 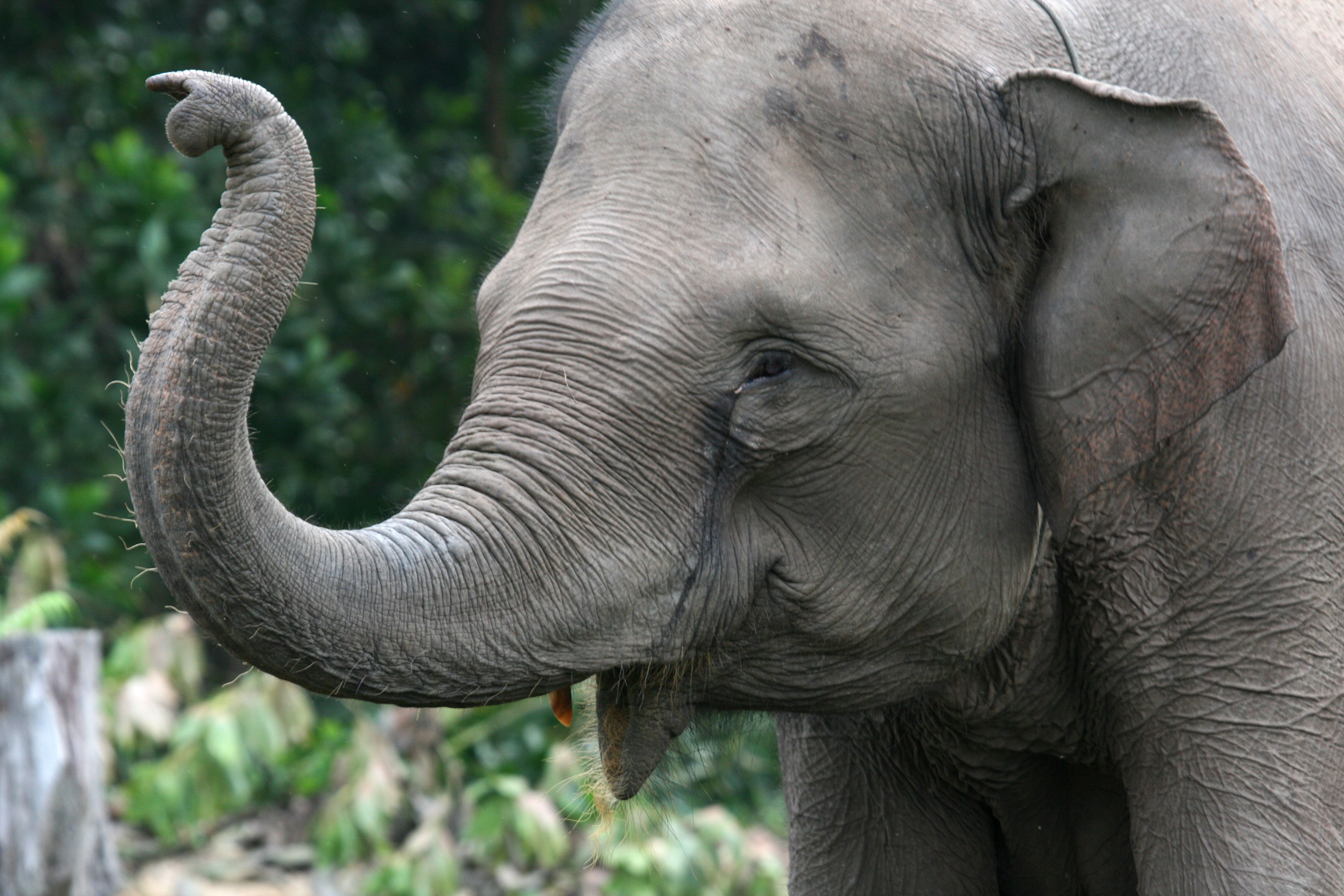 If I could make one national event it would be Blaze Fest.  It would be a week when you sleep in late every morning and eat chocolate doughnuts for breakfast, spicy Ramon Noodles with hot sauce for lunch and pizza for dinner.  You would decorate your house with Christmas lights and Halloween decorations also you put banners with me printed on them all over your house.  Stores will have shelves of action figures that look like me and also bobble heads plus a bunch of other Blaze themed items and decorations

Children would receive presents under the  Blazemas tree which is just a regular Christmas tree painted black with decorative bulbs  shaped like my head.  They would receive their presents on the last day of Blaze Fest then everyone will enjoy hot chocolate and pizza with onions and jalapenos on top. 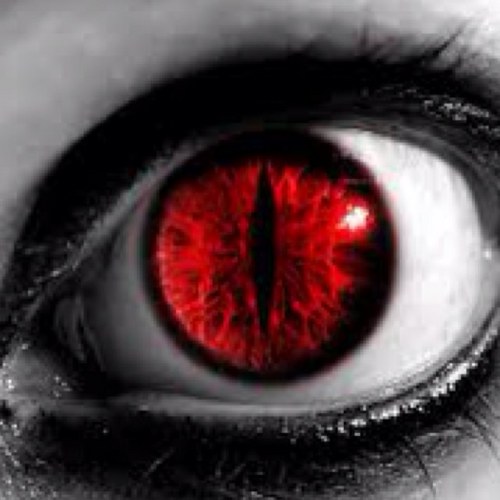 This about me is by someone else, Natasha to see her blog you can click here http://natashaple.edublogs.org/.

This is an about me post about one of my friends not me, his name is Avery click here to go to his blog Avery’s ABC’s of 7th Grade.

Hello today I will be auditing my blog.  First of all of my posts were set by the challenge and there were seventeen but I tried to incorporate my own interests into them.  I received three comments from overseas students ,two from teachers and none from classmates. The post that received the most comments was What I Want To Be After I’m out of School ,I think that this received the most comments because that’s when I made most of my comments on other blogs.  I enjoyed writing the post about the global issue the most because I liked learning about pollution.  I only had three widgets ,I guess this probably was not enough because if I had more my blog probably would have been more eye catching.  I don’t have any overseas students on my blogroll.

On my blog I used five web tools ,Quiz Revolution ,Acepoll ,Google Presentation ,Bunny Hero Labs and Taxedo.  When I had someone else review my blog their first impression was that it was very sifi.  Something that both captured their attention was my virtual white bat.  Their suggestion to improve my blog was that my widgets could be more organized and I suppose they could be more organized.

The three blogs that I saw and thought were really good were Dark Strider ,Mountain creek and Gavyn6pm.  Dark Strider’s Blog was really interesting he had a lot of interesting posts and  add on’s  and an awesome background.  Mountain Creek also had all those things but I really thought that his post were interesting and philosophical ,but Gavyn6pm had one post that really stood out to me it was about the extinction of Bonobo’s(not sure if i spelled that right).  The thing that I really liked about these blogs were tat they actually had blog rolls with other people’s blogs on them.

Pollution is a huge issue with no easy answers.  Pollution is caused everywhere by factories ,big businesses and even just by doing things like not recycling your garbage ,some people might just think to throw out those big businesses and factories and that will terminate pollution and yes that would help but those businesses also create jobs.  This does not mean that I totally support these places but I do think that people need to see two sides on matters such as this one.  Pollution effects everyone and everything(nature and humans)pollution harms many things such as water.  More than 1 billion people world wide don’t have access to clean drinking water and 5000 people die every day as a result of drinking unclean water ,I think those are some pretty ridiculous numbers.

And the water isn’t the only contaminated thing in nature because of our thoughtless actions also the air we breathe is polluted ,people who live in areas with high air pollution are at 20 percent higher risk of dying from lung cancer than people who don’t live in as polluted areas. And also people need to start thinking of future generation because children only contribute to 10 percent of the worlds pollution but suffer from 40 percent global disease.  Humans just can’t help them selves from polluting the Earth and now we are paying the greatest price ,precious lives and countries like Africa and India are really overpaying especially because it’s really not their fault it’s more of China and The USA.  Just remember POLLUTION KILLS.

photo by: Chemistry Diaries :The Good the Bad and the Ugly!!!

Once you’re out of school you have to make one of the biggest choices of your life.  That big choice is what career path you chose ,I’m not totally sure of what I’m going to do but I think I want to make video games.  Even when I was a really young one of my first words I learned was technology ,I was always obsessed with science and technology (which I still am).  And with that love of technology came a love of video games and fantasy.  Another reason I would like to become a video game animator is because a video game can be about whatever you want ,whoever you want and any place in the universe you desire ,or maybe it’s not in the universe ,it doesn’t matter.  Please comment what career path you hope to go for.

Welcome to your brand new blog!

This is a sidebar and can be changed in Widgets in your dashboard.

You can also modify number of sidebars in theme options!